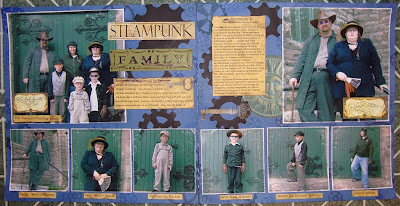 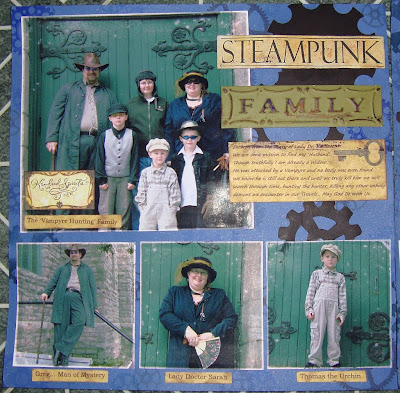 left side close up! 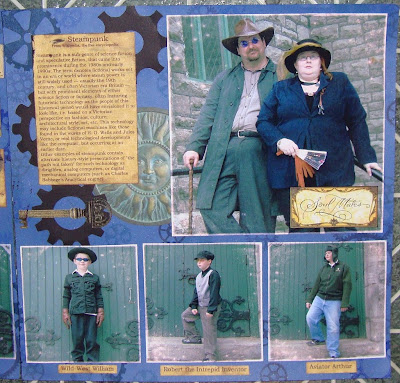 right side close up!

These pictures were taken at the SteamPunk Science Fair recently put on by our Local SteamPunk group.

The beautiful door of the old church, it was held in, were too much to resist while we were all dressed up!

I started with plain blue card stock, glimmer misted some of the TimHoltz Cogs&Gears Masks (hard to see but they're there, honest!) then a Stamped more cogs &gears on with the Gel-a-tins Shifting Gears set (one of my newest *toys*). I added the Verdigris Sun (clipart), a couple of keys (stickers) & the Gear Silhouettes (hand cut cardstock). The Soul Mates & Kindred Spirit are snip-outs from a Heartwarming Vintage Cuts sheet, Steampunk (clipart)and Green metal Family sign for the title.

So I have everything covered: Blue/Green, Cut-out Silhouettes and a Sun!

Excerpt from the Diary of Lady Dr. S.Elliott:

We are on a mission to find my ‘Husband’.

Though truthfully I am already a Widow…

He was attacked by a Vampyre and no body was even found.

We know he is still out there and until we truly kill him we will search through time, hunting the hunter.
Killing any other unholy demons we encounter in our Travels… May God Be with Us…

From Wikipedia, the free encyclopedia

Steampunk is a sub-genre of science fiction and speculative fiction, that came into prominence during the 1980s and early 1990s. The term denotes fictional works set in an era or world where steam power is still widely used — usually the 19th century, and often Victorian era Britain — but with prominent elements of either science fiction or fantasy, often featuring futuristic technology as the people of this historical period would have envisioned it to look like, i.e. based on a Victorian perspective on fashion, culture, architectural style, art, etc. This technology may include fictional machines like those found in the works of H. G. Wells and Jules Verne, or real technological developments like the computer, but occurring at an earlier date.

Other examples of steampunk contain alternate history-style presentations of "the path not taken" for such technology as dirigibles, analog computers, or digital mechanical computers (such as Charles Babbage's Analytical engine).

Wow!! Sarah, this is amazing :) Its like a school project, so interesting to read and what great photos you managed to get on that day and such a creative way to use them!! I love your silhouette cogs, you did well cutting them all out!....and I love the idea of the Vampyre Hunting Family! Love how you did the research, so interesting! I'm going to have to give you an 'A+', for the work you have put in to this and also because you are such a creative inspiration :) Sarah your Rock!!! - cheers Shazza
Posted by Shazza at 21:58 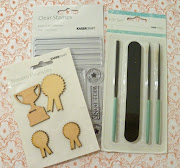 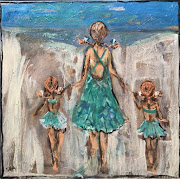 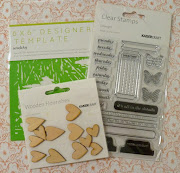 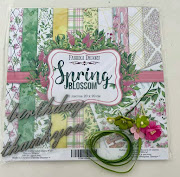 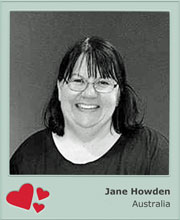 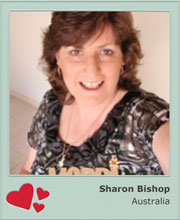 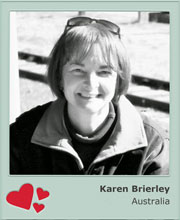 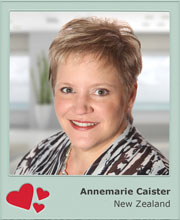 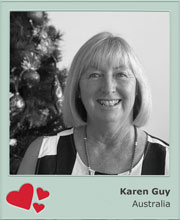 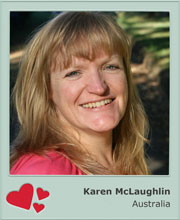 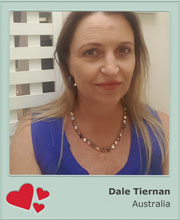